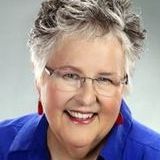 By Sally,
March 24 in Success in Times of Crisis 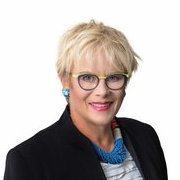